When I visited Burma in October of 2011, it was still a very isolated and mysterious country. And while that pretense still largely holds true, it was just a month later that U.S. Secretary of State Hillary Clinton visited Myanmar, the first visit of a U S diplomat in over 50 years. Myanmar has opened up considerably since then. Burma has had an excessively violent history filled with ethnocentrically fueled civil wars, a thriving slave trade, and historic military coup’s, this kind of long lived strife doesn’t go away in just a few months or years.
Before I visited, I read George Orwell’s ghastly novel Burmese Days, based near the end of Burma’s British Colonial and Indian rule. It was a frightening, fantastic read and really sets the mood for a trip to the country. I highly recommend this read, trip to Burma in mind or not.
I booked a room that would pick me up at the airport, and on the ride back to the hotel, I sat next to a journalist that was traveling Asia as an independent writer for several different news publication. We went to dinner that night and, curious about her work, I pressed to know what she was covering. Eventually she told me that she was in the country to interview Aung San Suu Kyi, the nations most famous political activist. Aung San spent 21 years incarcerated for her activist actions, most of those years under house arrest. But she never stopped pressing forward with her word. She was released in November 2010 and has continued her political activism in hopes of a united and peaceful Myanmar despite violent threats and even attacks on her life. I was blown away by my fellow travelers story and to this day wonder if it was true. For some reason, I didn’t find a way to keep in touch with that journalist girl, and I regret it as my international political interests grow.
Myanmar is a country of immense beauty, but it remains an uncomfortably unstable place. An alien world, free from most western influence, and shut off from the outside world, it is a truly unique nation. And while I never felt threatened during my visit, a great feeling of unease filled the streets at all hours of the day. It constantly felt like the whole thing could come tumbling down at the drop of a hat. It felt that the streets were just waiting to erupt into a violent mob at any time.
Such a mysterious nation was a real treat to visit. It was a place that I knew very little about before I started researching for my trip. It’s a dark, haunting world, but it has a unique soul unlike any place I’ve been before. The temples of Bagan left me speechless, and the golden pagoda of Shwedagon Paya was amongst the most calming and beautiful places I have ever seen. A small city literally made of gold.
I certainly wouldn’t advise Burma as a first international trip, but for a person a bit more seasoned that is looking for a truly unique, life changing experience, this just might be the place for you. 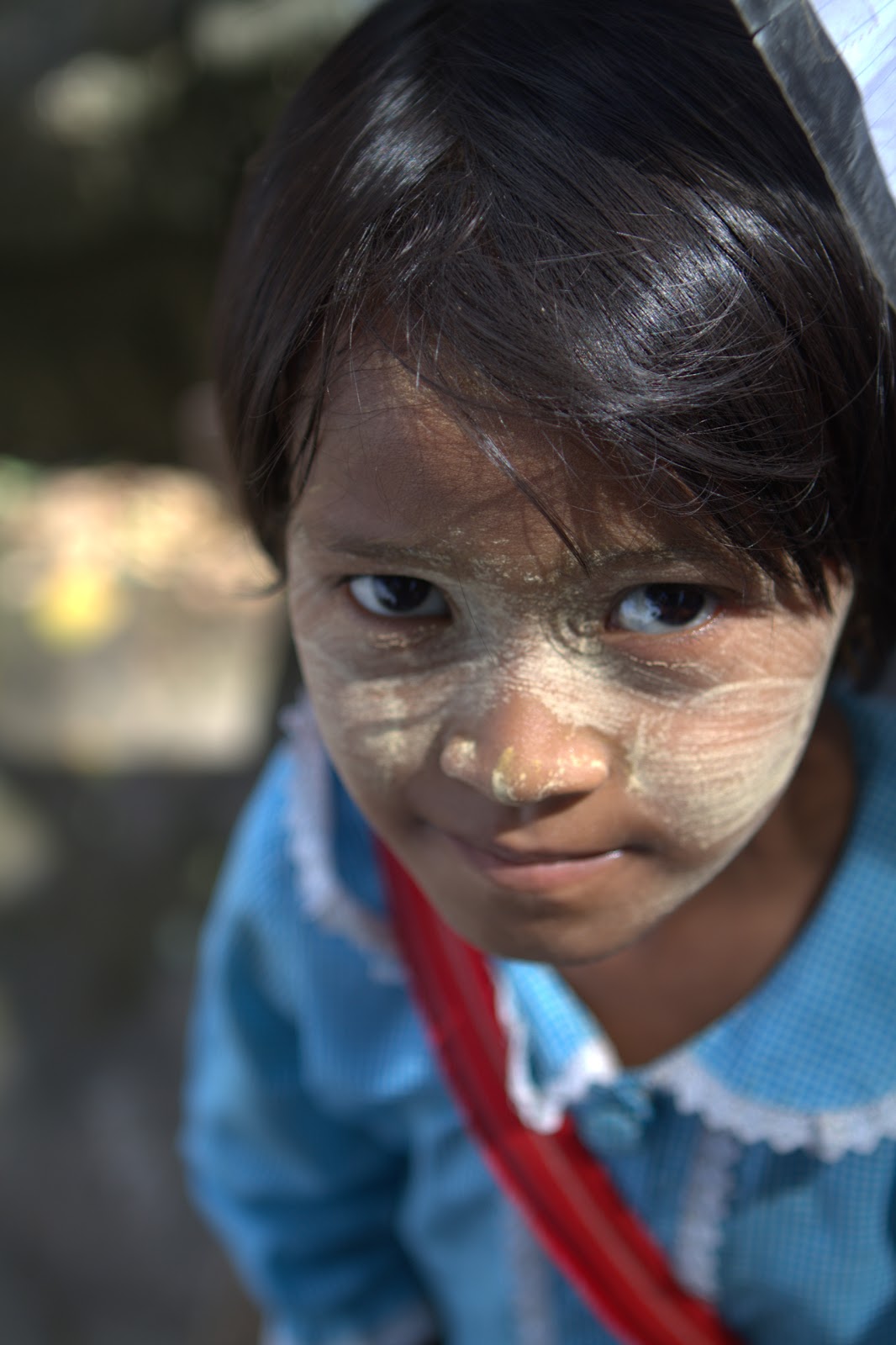 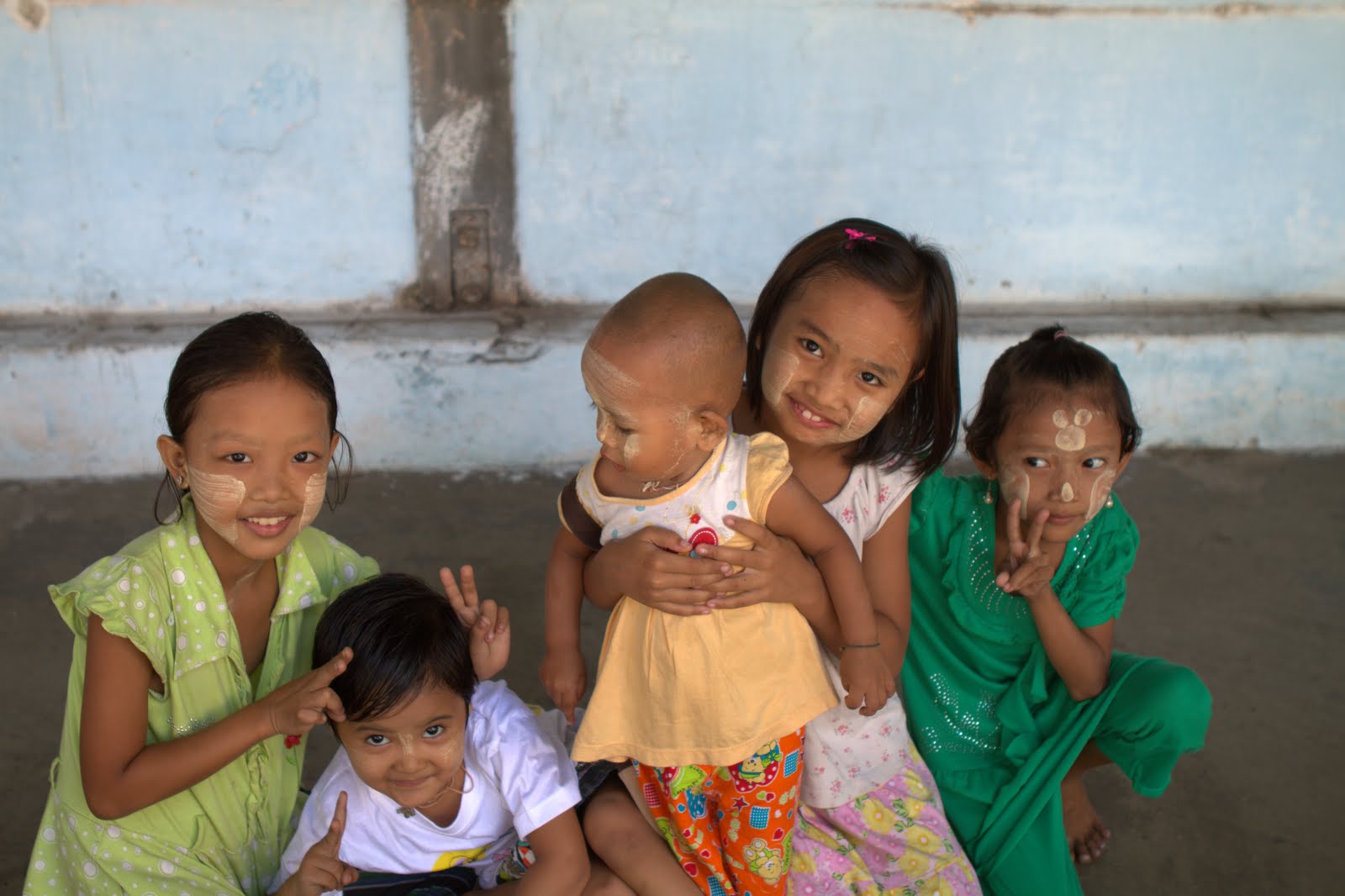 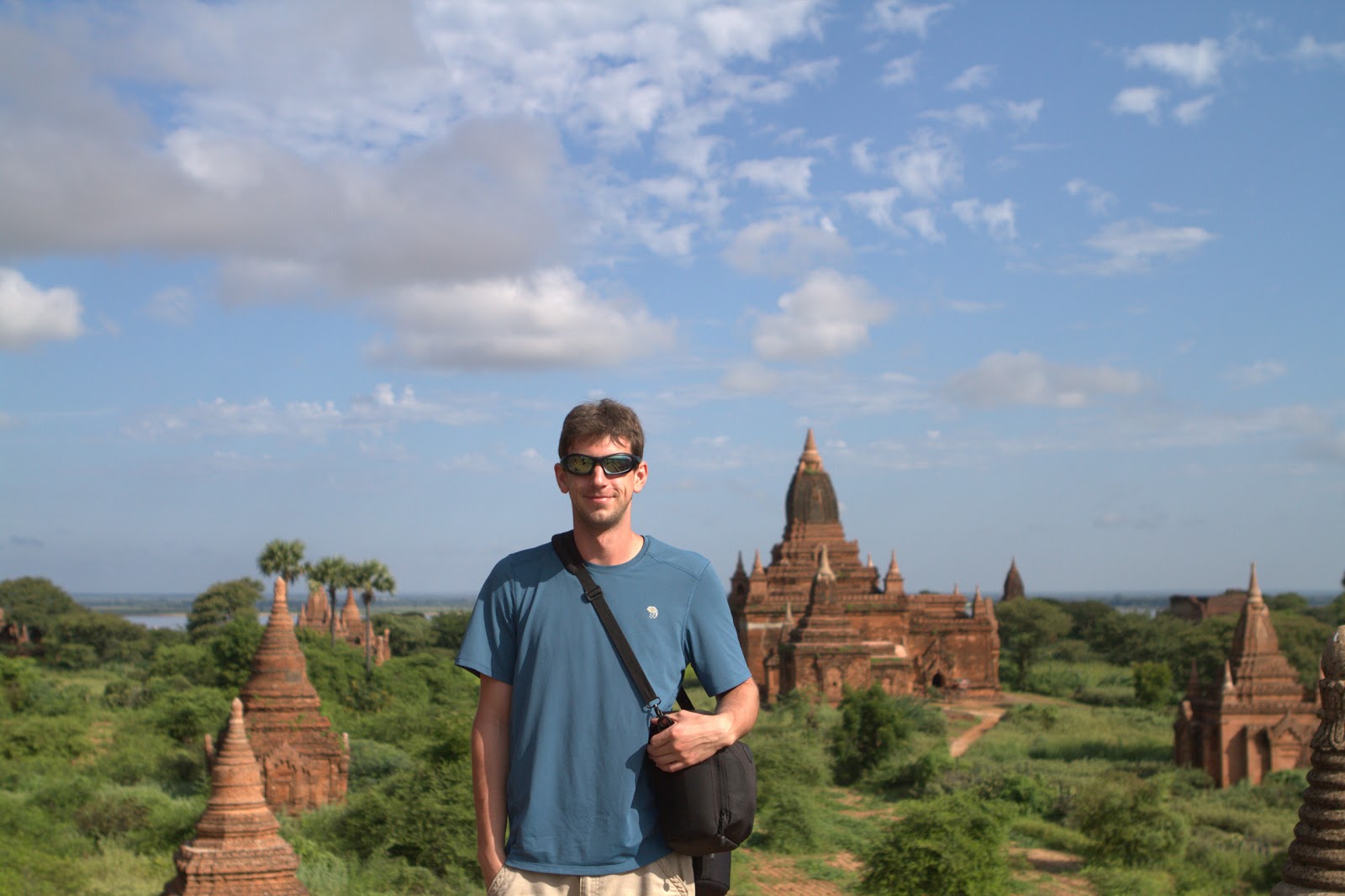 Posted by Unknown at 9:17 AM No comments: